Find Out Now >
Home > Blog > Birth Injury > Is There a Difference Between a Birth Injury Claim and a Medical Malpractice Claim?
by: NPHM | January 23, 2023

Is There a Difference Between a Birth Injury Claim and a Medical Malpractice Claim?

Medical malpractice lawsuits and birth injury lawsuits are similar, but they are often categorized separately by both lawyers and the people who file them.

At Nurenberg, Paris, Heller & McCarthy, we handle both medical malpractice claims and birth injury claims. Here’s what you need to know about how these claims intersect from a legal perspective.

A Birth Injury Claim is a Type of Medical Malpractice Claim

When babies are injured because of healthcare providers’ negligence, their parents may file birth injury claims against those providers. Although these types of claims are referred to as “birth injury claims,” they are still a type of medical malpractice claim.

That’s because birth injury claims meet all the criteria of medical malpractice claims:

While they are technically medical malpractice claims under the law, birth injury claims can be categorized differently because they’re narrower in scope. Medical malpractice claims can vary widely in terms of the mistakes that occur and the injuries they cause. Birth injury claims typically involve a more limited range of injuries that occur before, during, and after birth.

Some of these injuries include:

One of the most tragic aspects of birth injuries is the fact that they can cause innocent children to suffer serious and permanent disabilities, which should have been preventable except through a healthcare provider’s negligence, before they even have a chance at life. In severe cases, birth injuries can cause children to suffer brain damage, affecting their cognition and fine motor skills, and may result in the permanent loss of control over their arms, hands, and fingers.

The damages awarded in birth injury cases may involve a lifetime of medical care and lost wages for the child, and potentially lost wages for a parent as well, if they need to become a full-time caregiver.

Certain types of medical malpractice are cut and dry when it comes to proving negligence. For example, it’s difficult for a surgeon to talk his way out of leaving surgical tools inside a patient’s body or operating on the wrong body part. However, the causes of birth injuries are often vaguer and can be more easily contested by doctors, midwives, and hospitals. For example, while cerebral palsy can be the result of medical negligence during delivery, sometimes it’s caused by unnatural development in the womb or head injuries suffered in early infancy instead. This makes it easier for a doctor to claim a child’s cerebral palsy was caused by something other than the doctor’s negligence.

Many birth injury claims require testimony from expert witnesses, including other doctors and midwives who can attest to the fact that a birth complication either should have been noted earlier on or should have been addressed differently. Getting maximum compensation also may require proving the extent of the injuries and showing how they’ll affect injured children for the rest of their lives.

At Nurenberg, Paris, Heller & McCarthy, we believe it’s unacceptable when highly trained, educated, and skilled medical professionals harm innocent people through negligence. Whether it happens in a doctor’s office, a surgical clinic, or a delivery room, it’s our goal to get victims and their families maximum compensation.

Contact us anytime for a free consultation. There’s no charge or obligation to hire when you tell us what happened, and we’ll never charge you for our legal services unless we get money for you. That’s our No Fee Guarantee®. 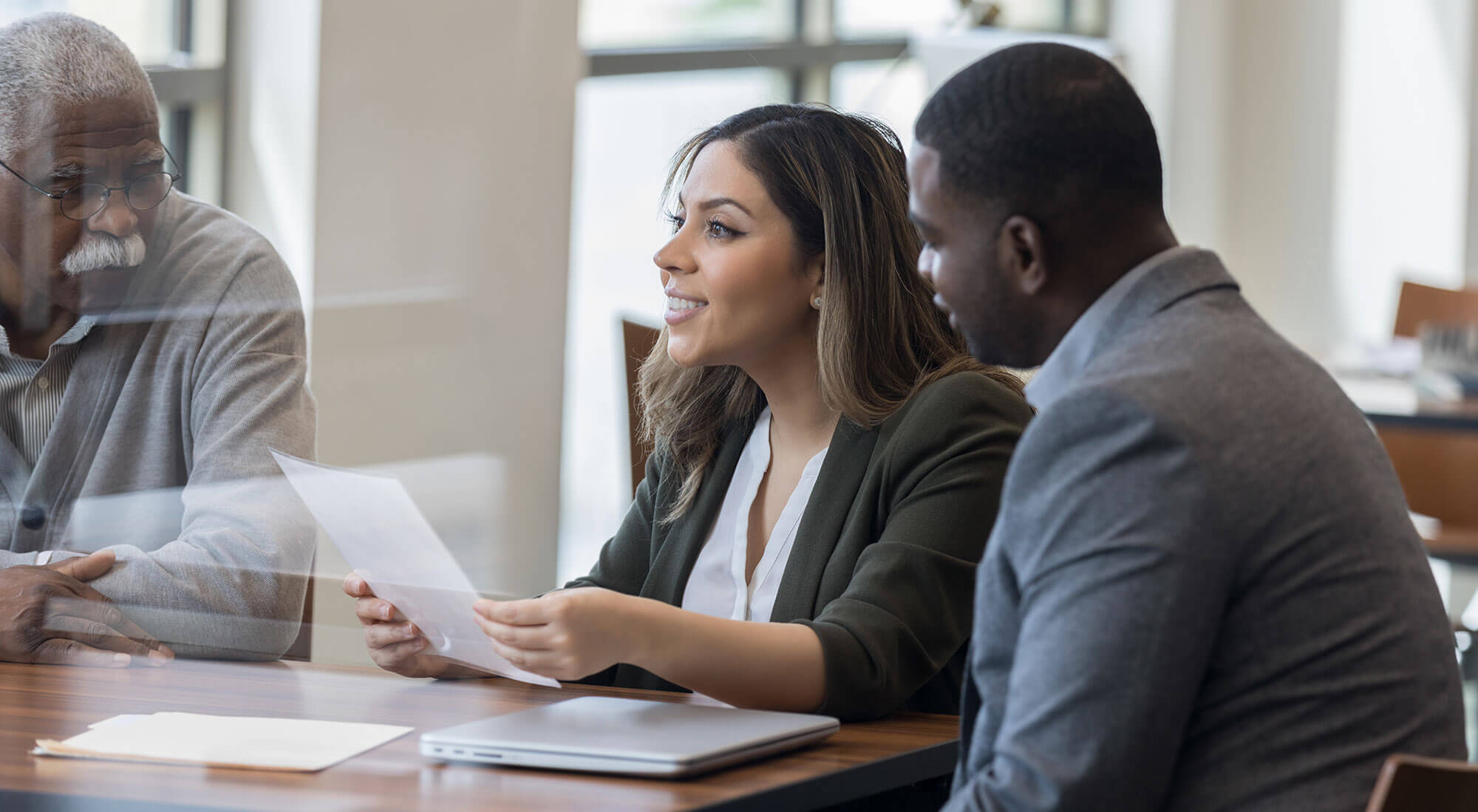